Focus on Athens: from dealing with heat and wildfires to regenerating the city centre

Every year, the summer heat is hitting sooner and harder than ever across Europe. The recent IPCC report has also shown that by 2050, temperatures could be as much as 2.5°C higher than today. Southern European countries in particular are those that seem to be most impacted by the intense warming. Having suffered over the last decade from extreme heat waves and wildfires, with the most recent in the outskirts of the city in July 2022, and as many cities and regions of Europe face the consequences of unprecedented heatwaves, the city of Athens is preparing for the future. A first step towards planning against extreme heat and wildfires is the appointment of the first ever Chief Heat Officer, Ms. Eleni Myrivili, actively involved in developing the city’s 2030 Resilience Strategy which is structured in four pillars (i.e. open, green, proactive and vibrant city). In order to facilitate such planning for ‘cooling down’ Athens, the city has acquired a loan from the European Investment Bank and under the NCFF framework loan (FL), which supports the 'Green Pillar' of the Strategy, with the objective to implement and scale-up nature-based solutions for adaptation to climate change and climate resilience. The projects comprise Green and Blue infrastructure projects (e.g. parks, greening public spaces, green corridors, roofs) and other measures improving the functioning of urban ecosystems. In addition, to improving resilience to the impact of climate change these projects are expected to deliver air quality benefits, positive economic impacts on neighbourhoods of the centre, as well as enhancing social inclusion in districts that suffered from segregation and delinquency.

The session will open featuring the Chief Heat Officer of the city, Ms. Eleni Myrivili, and will continue with an active discussion on the operational past and future of Athens with regards to planning for climate adaptation, with practitioners from the city of Athens and the Region of Attica in discussion with experts from the European Investment Bank. 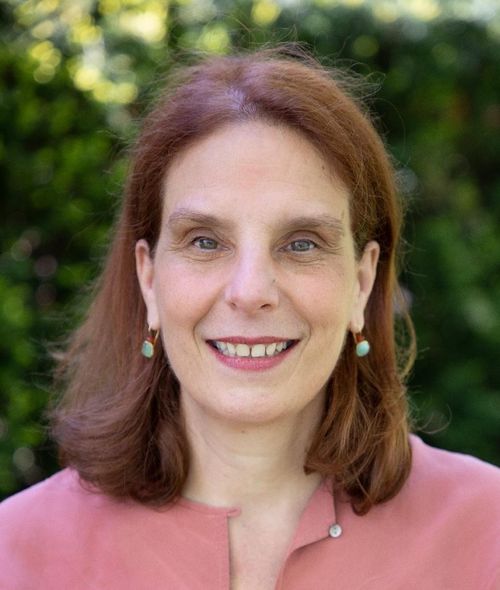 Eleni Myrivili wants cities to prepare for extreme heat by developing and adopting climate adaptation and mitigation strategies. For her, this work starts in her home city of Athens, where she was appointed Europe’s first Chief Heat Officer in 2021.  She's been using the position to raise awareness of the dangers of extreme heat and co-create and co-design a greener, cooler future for all.

In June 2022, through her role as a senior advisor at Arsht Rock Resilience Center and following an MoU Arsht Rock signed with the UN-Habitat, she was named the first-ever Global Chief Heat Officer to work in promoting a heat resilience agenda at UN-Habitat, the United Nations' program for human settlements and sustainable urban development.

Myrivili has advocated for an environmental, nature-positive, and climate-neutral agenda for more than two decades. A tenured assistant professor at the University of the Aegean, she was elected and has served as Deputy Mayor for the City of Athens where she designed the "Athens Resilience Strategy for 2030” with the collaboration of hundreds of Athens residents. 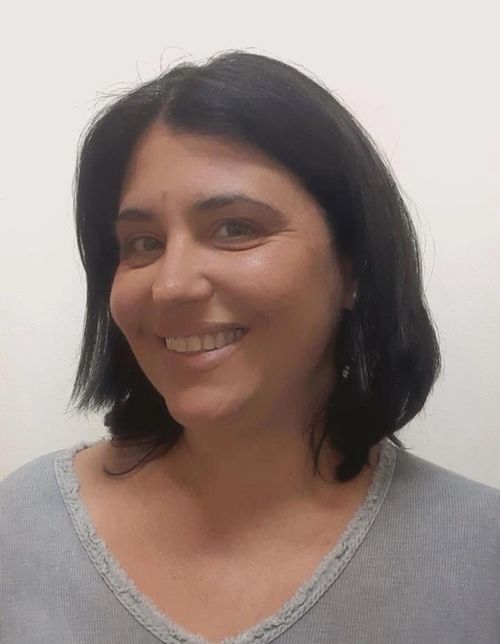 Elissavet Bargianni is a Landscape Architect, trained both in Greece and in the UK (MLA). She has been working for a London-based landscape practice before moving on to the public sector in Athens in 2003, working for the National Garden. Scientific associate and editor of the Greek Academy awarded book about the National Garden (2016) and the Garden’s Management Plan. Elissavet initiated feasibility and landscape studies of various public spaces of Athens, introduced methodology for new tree avenues, initiated GIS mapping and tree inventory for the National Garden and the city while at the Design Department of the Municipality’s Urban Nature Directorate. Since 2018, she works for the Resilience and Sustainability Department. She is the Coordinator of the Athens Climate Adaptation Working Group  and a representative of the C40 CoolCities Network while actively collaborating with several climate networks and institutions. She participates in EU and other technical and financing programmes on climate adaptation and urban resilience. She is currently involved in the update of the Athens Climate Action Plan and the EIB Natural Capital Financing Facility (NCFF) programme for 4 high-impact green & blue infrastructure city projects. 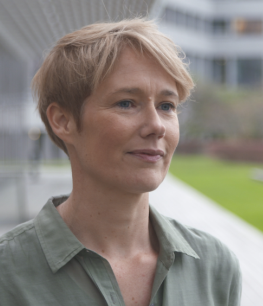 Stefanie is a Coordinator for the Natural Capital Finance Facility (NCFF) which aims to provide finance to projects investing into biodiversity and nature-based adaptation with the European Investment Bank (EIB). Before being appointed to coordinate work on the NCFF, Stefanie was part of the EIB’s Climate, Environment and Social team where she mainly worked on climate-related issues, the Bank’s climate lending standards and the Climate Strategy in particular. Stefanie has also gained experience with the European Commission’s Directorate for Environment, the environment team of a private consultancy company and the city network ICLEI-Local Governments for Sustainability. Stefanie holds a Master in Political Science from the London School of Economics. 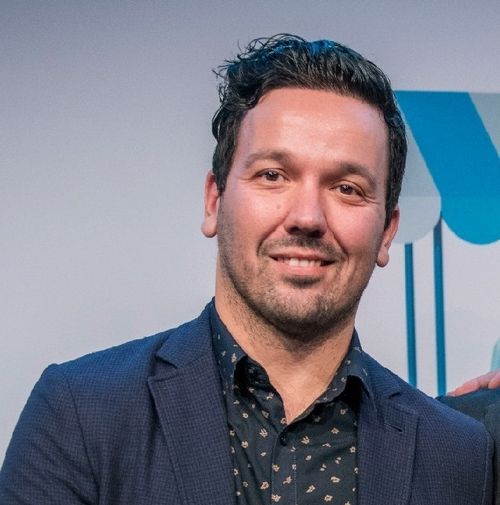 Vasileios is a climate adaptation and resilience expert, with 13+ years experience, working with local and regional governments throughout Europe. He is coordinating the resilience portfolio of ICLEI Local Governments for Sustainability for Europe, responsible for development, management and coordination of projects and services in the topical areas of climate change adaptation, urban resilience and disaster risk reduction and supporting the programmatic development of ICLEI in this field. Vasileios is also involved in standardisation activities and manages the European Urban Resilience Forum since 2016.