Almost two years since the Making Cities Resilient 2030 initiative kicked off and a lot has already been done. Seven European cities have been designated with the role of Resilience Hubs already, thanks to their long standing experience in building resilience while facing a number of urban challenges. The city of Wroclaw is preparing to join them soon, as its recognition will be officially announced during the event.

Being recognised as a Hub comes with specific commitments to catalyse resources and creating spaces where resilience practitioners from other territories can learn and get support, through peer to peer learning, leveraging the power of the network in their region.

Collaboration is the key component behind Resilience Hubs, and this session will bring them together to discuss how they are supporting peer cities in building resilience and how they are taking the lead to address the climate emergency, inspiring and bringing cities on board. The way forward is still paved with many challenges that can only be addressed when knowledge is shared widely, and the right cooperation spaces are available.

Head of the Urban Resilience Department of Barcelona City Council since 2014. Currently working for the development of risk reduction assessment and implementation projects and tools, as well as the city’s resilience strategy.

With a background in architecture and public space, has been working for the Barcelona municipality since 2006 and was previously engaged to the urban regeneration project of the District 22 @ through the coordination and development of public space projects and urbanization works. 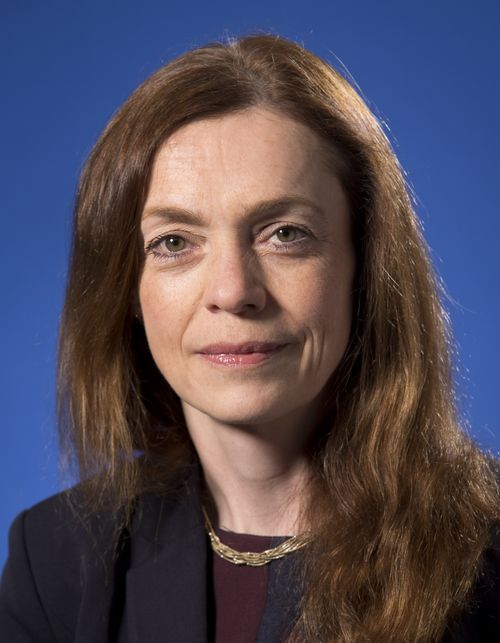 With over 15 years’ experience in resilience, Kathryn has been engaged in drafting national, British, European and International Standards on resilience.

Kathryn holds a medical degree and has previously held a wide range of positions in local government. 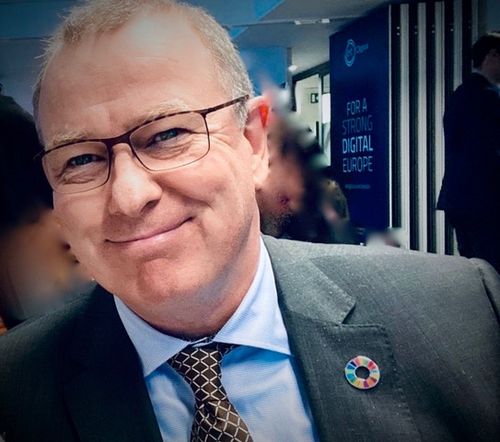 Magnus Qvant has ten years of working experience at executive level in the field of urban resilience and is co-founder of Nordic Urban Resilience Institute. He has also more than 20 years of experience in training and practice in civil security and emergency management, both nationally and internationally. Magnus Qvant is also the Secretary- General of Resilient Regions Association, a neutral and independent arena for collaboration on Urban Resilience, addressing societal challenges involving politicians, the industry, the private and public sector as well as the academia. 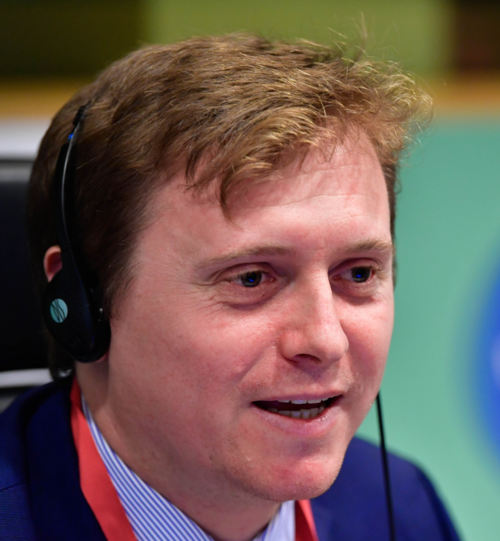 Andrew is Team Leader for Risk Governance at UNDRR Regional Office for Europe and Central Asia, and the Regional Coordinator of the Making Cities Resilient 2030 Initiative. He has worked for UNDRR since 2018, covering both engagement on national and local resilience through Sendai Framework implementation and monitoring across the 55 member countries of the Europe and Central Asia Region.

He previously worked for the European Commission’s Directorate General for European Civil Protection and Humanitarian Aid Operations (DG ECHO), in charge of DRR and urban resilience. Andrew builds on experience in academia as Visiting Research Fellow working on EU external relations and in the non-profit sector influencing EU external policies and instruments.

Andrew holds a Master’s degree from King's College London and a Bachelor degree from the University of Birmingham. He is married and has two sons. 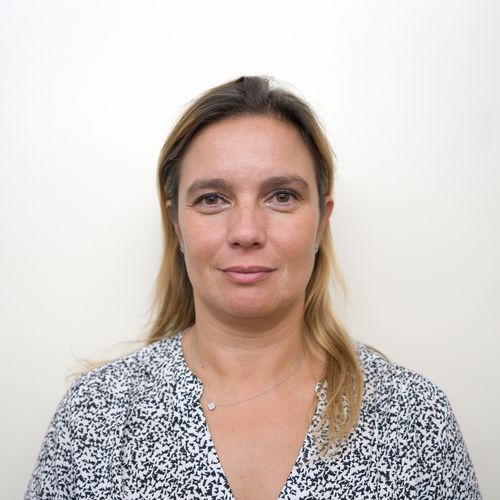 Susana Gonçalves concluded her degree in Environmental Health at Health School of the Polytechnic Institute of Oporto in 2001.

Below are her credentials:

• Director of the Municipal Civil Protection;

• Operacional Director for resilience in Matosinhos;

• Senior technician in Health and Safety at Work, by IDICT since 2004.

• Teacher in the Advanced Specialization in Civil Protection at Instituto CRIAP;

• Guest assistant teacher at the Polytechnic’s Institute of Oporto Health School, in the Environmental Health Course;

• Teacher in the Post-Graduate Project and Leadership in Prevention, Safety and Civil Protection Emergency Actions at Lusófona‘s University of Oporto.

Deputy Director of Climate and Energy Office, City of Wrocław

Grzegorz is a geographer, a graduate of the University of Wroclaw, a doctor of natural sciences, for 17 years, working at the Wroclaw City Hall, first at the Department of Spatial Planning, and currently he is the Deputy Director of Climate and Energy Office in the Department of Sustainable Development. Professionally related to: spatial planning and environmental impact assessment, planning of urban greenery, flood protection, nature protection and the development of blue and green infrastructure. On behalf of the city, he participated in the project of City adaptation plan to climate change in the city of Wroclaw, realized in cooperation with the Ministry of Environment. He is the co-author of the greenery policy in the current strategic Study of spatial development of Wroclaw. He is the co-author of the "Study of functional cohesion in the Wrocław Functional Area" carried out with the support of the Ministry of Infrastructure and Development. Currently, he is a member of the team dealing with the implementation of the Climate-Neutral and Smart Cities Mission in cooperation with the European Commission and Making Cities Resilient 2030 (MCR2030) initiative. 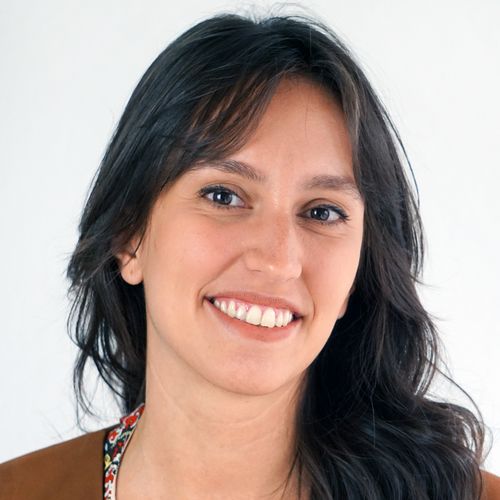 Jole is Junior Officer at ICLEI Europe in Sustainable Resources, Climate and Resilience, supporting local governments facing urbanization challenges, assisting them building a vision that allows them and their communities to consolidate resilient and sustainable transformation pathways. She is an architect from Italy with experience in strategic resilience planning, infrastructure and governance. She has conducted key research in Rome and Barcelona on community led transition processes and public space regeneration.